As an initiative for improving the fish population in the Little Belt, a smolt reef will be established at the mouth of Stor Å near Varbjerg. The smolt reef shall consist of 4500 m3 rocks placed by a water stream with breeding sea trout.

The smolt reef shall protect the young sea trout against predators, such as cormorants and predatory fish in this critical phase of their lives. The reefs will be optimised in relation to the depths and placements the smolt prefer to be in. Thereby, the reef will contribute to the survival and protection of smolt and thereby the population of sea trout in the Little Belt.

Smolt are the young sea trout, which have taken the journey from the water streams out into the fjord, after they have spent a year to a year and a half in the water stream. While they get used to the salt level in the fjord and the sea, they like to stay a couple of weeks at the mouth of the stream. Here they can encounter enemies before they grow big and adapt to their surroundings.

The establishment of the smolt reefs are part of the Naturpark Lillebælt’s Belt in Balance project, aiming to give fish fry safe places to hide so they can grow big. 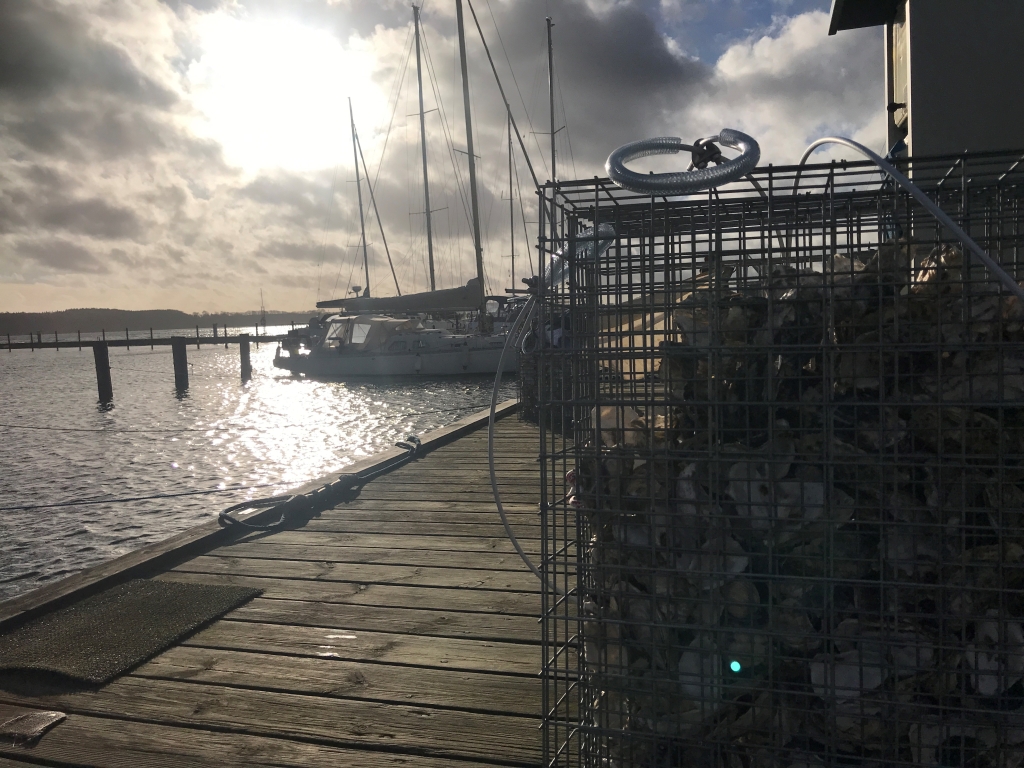 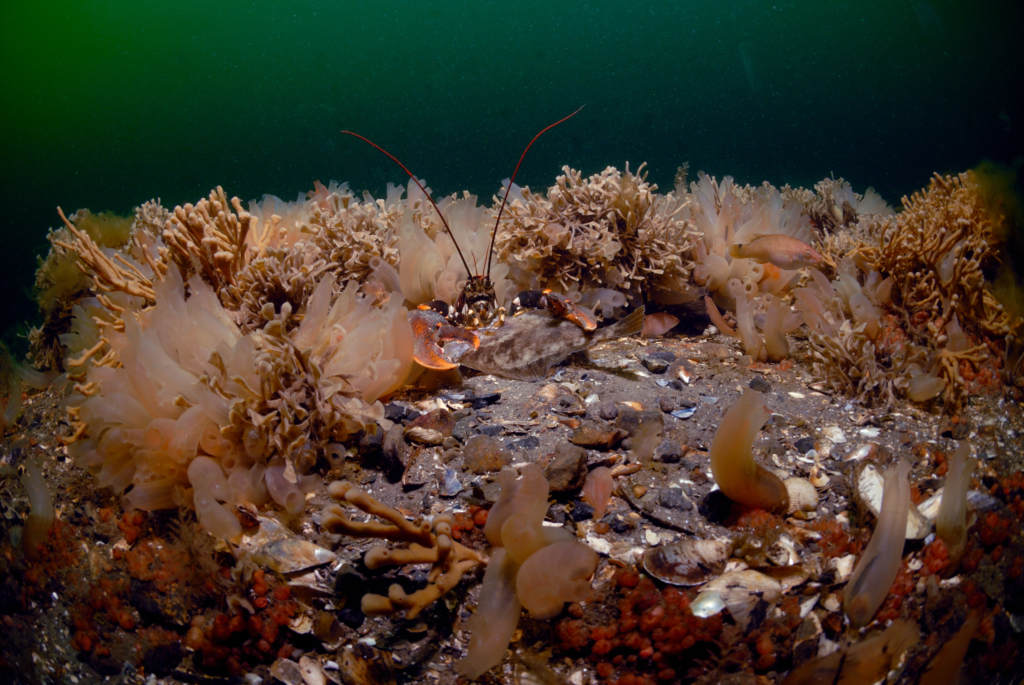 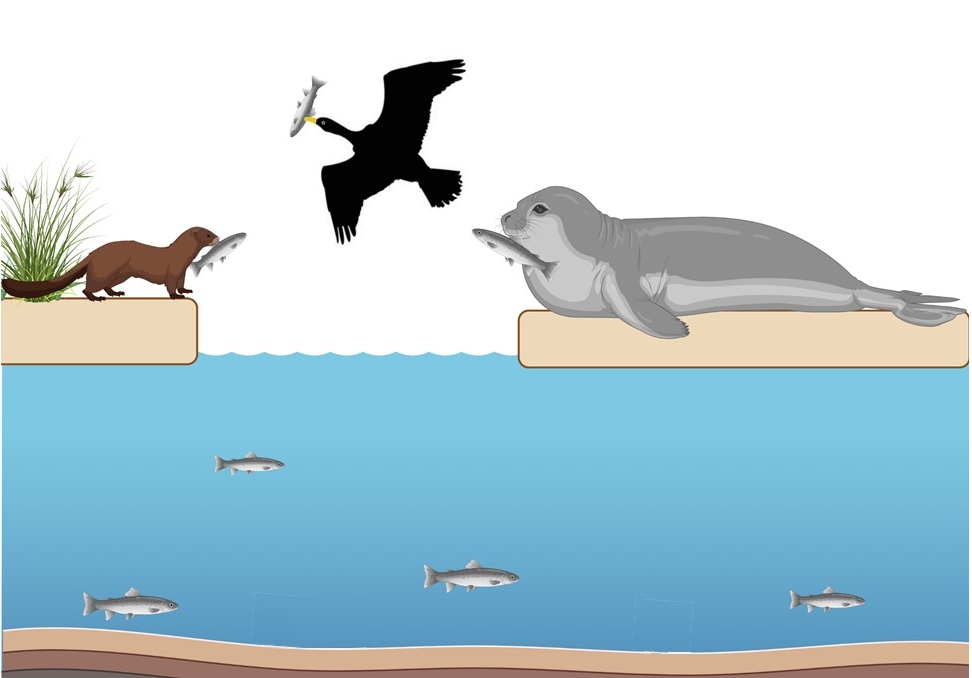 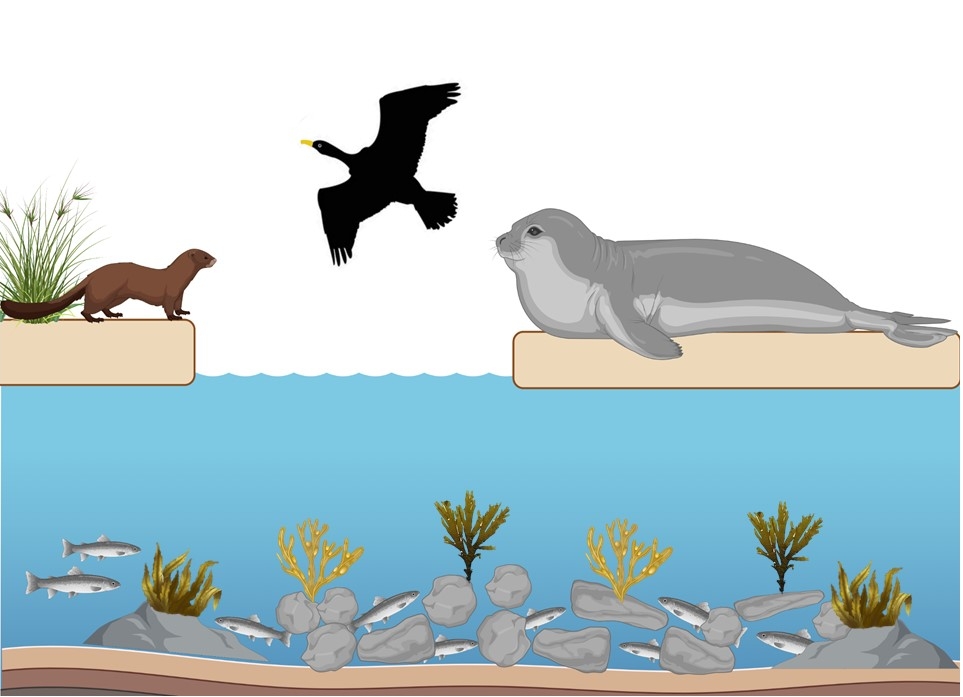 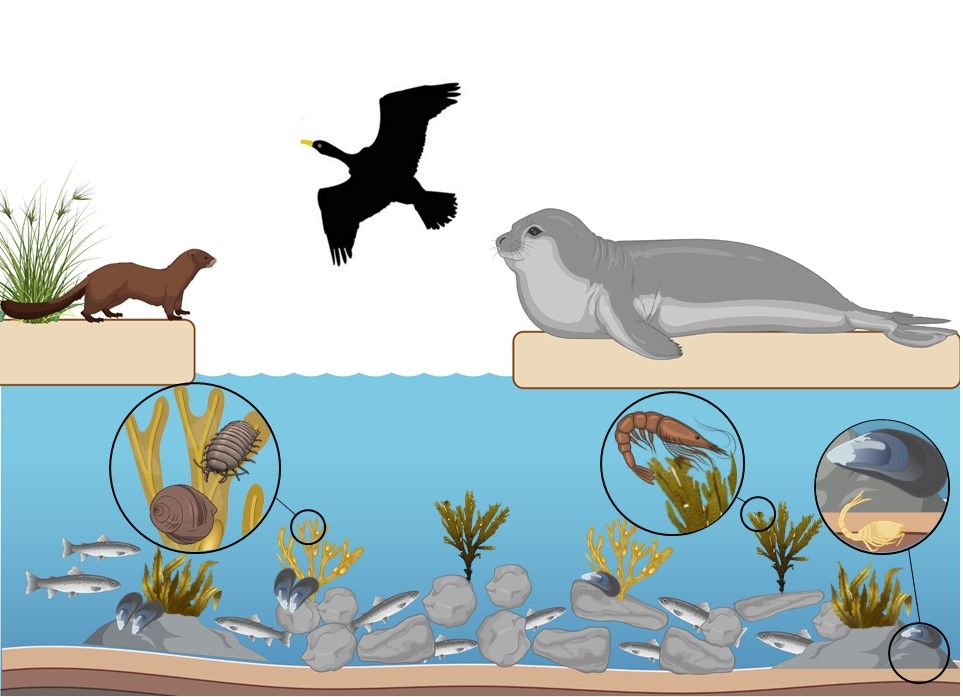